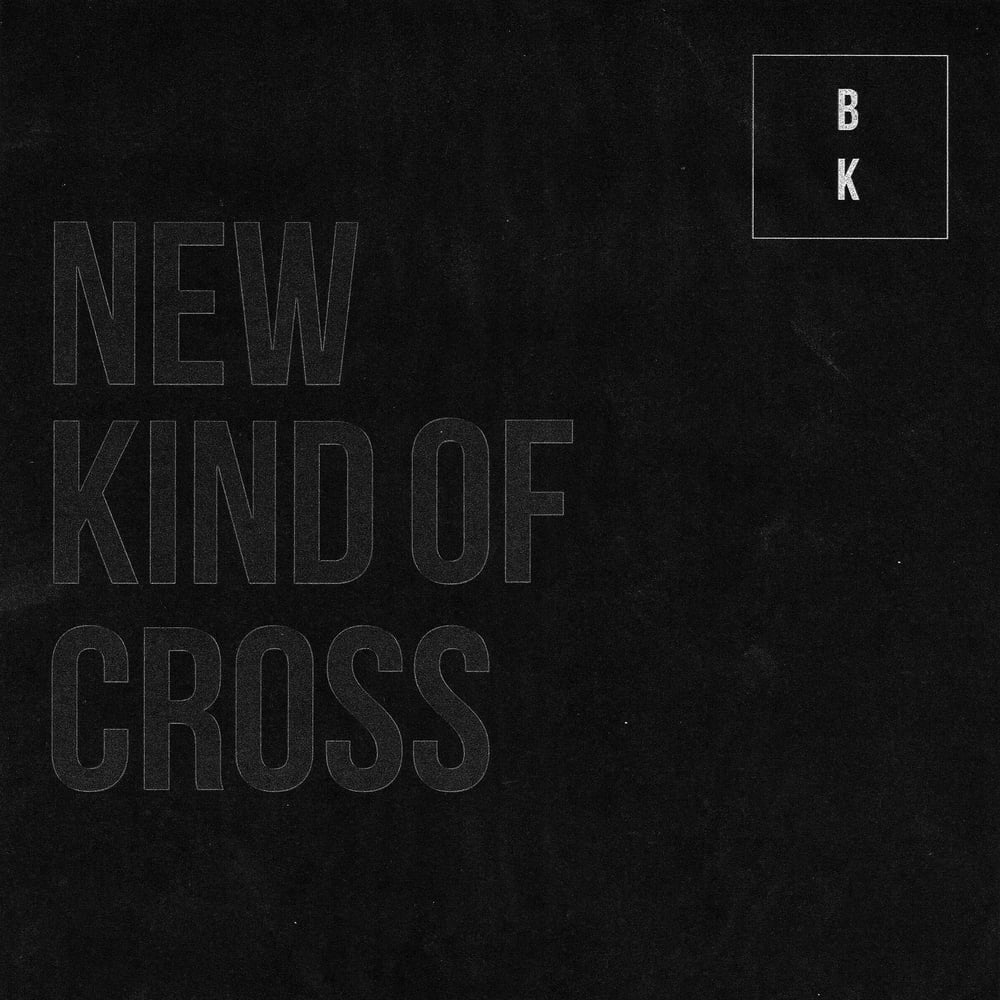 A1. Crime Lights
A2. Destination
A3. New Kind Of Cross
A4. The Garden (feat. Modern Heaven)
B1. Avoiding The Light
B2. Existence
B3. Ode To Hate
B4. Time
B5. Flowers Hold No Meaning

A mere 18 months after the release of 2017's Chroma, Buzz Kull (real name Marc Dwyer), has returned with his sophomore album.
Traversing EBM, darkwave and goth sounds with ease, New Kind Of Cross traverses much darker waters than Dwyer’s last effort.
This body of work will be released on November 16th via Avant! Records, Funeral Party (US) & Burning Rose (AU).
New Kind Of Cross speaks to the rapid change and tension at play in Dwyer’s own life. Marc spends a good portion of each year in a new city every night - and when settled in Sydney, is constantly between jobs. It makes perfect sense that New Kind Of Cross deals explicitly with themes of isolation, introversion and sometimes anger. The music on this record is heavy and unforgiving.
Throughout the past, Dwyer has refined his sound to a knife's edge, proving his capabilities within the realm of darker music time and time again.
His pursuits are relentless; the last year has seen him tour extensively in Europe, with another run throughout the continent starting in mid-November to coincide with the release of New Kind Of Cross.

The shipping rate calculated by the BigCartel system refers to orders up til 3 x 12”/LP.
For more items, a specific surcharge on shipping will be applied by us.