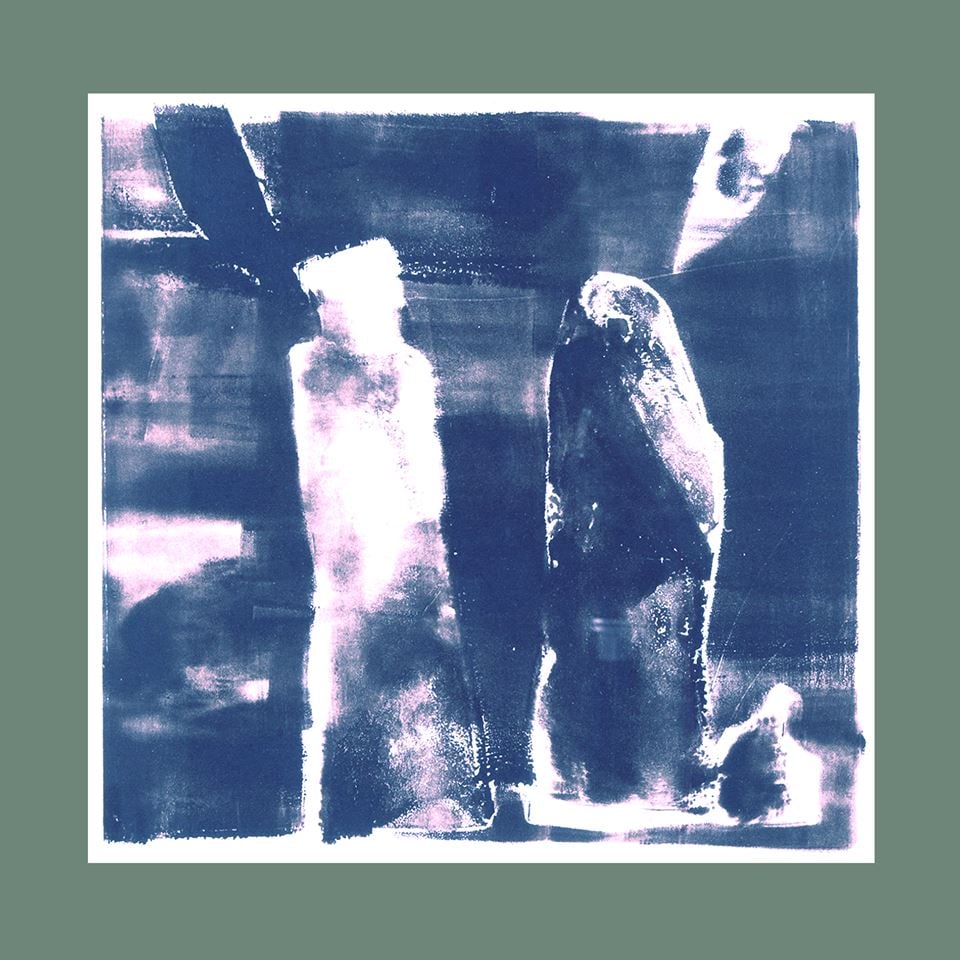 by Hand Of Dust

A - Walk In White
B - A Sight For The Living

Hand Of Dust is a trio from Copenhagen.
They somehow belong the Posh Isolation brood but they play a personal variation of dark rock music with roots in folk and with a lot of focus on songwriting and lyrics.
Originally formed in order to play the acoustic songs of singer Bo Høyer Hansen as an electric setting, it quickly grew into a band.
In September 2012 the band released a demo tape and in January 2014 they put out a 7" EP on NY label Blind Prophet called "Without Grace Or Glory".
Recently Hand Of Dust reentered the studio and recorded two songs that will be out on Avant! Records on July 15: Walk In White b/w A Sight For The Living.
Speaking of this upcoming 7-inch single, Danish webzine VORTEXAS says "I remember seeing them playing one of their first concerts: I nudged the guy next to me and exlaimed “They got like a neo-folk thing going, but electric, don’t they?” to which he answered: “Nah, they’re more like Dead Moon.” In a way I hear both". With some good ol' Gun Club vibe, we might add.
This summer the band will arrange a small European tour and once again take to the studio, this time to record a full length LP which will be out on Avant! again after summer.
Fow now you may enjoy these two new tunes: not many bands these days can create such a personal sound when it comes to dark folk/rock music.

One time pressing of 500. Comes with insert.

Also, for the same shipping rate of one 7-inch you can get two with no extra charge